A Peek into the Battery Technology Pipeline 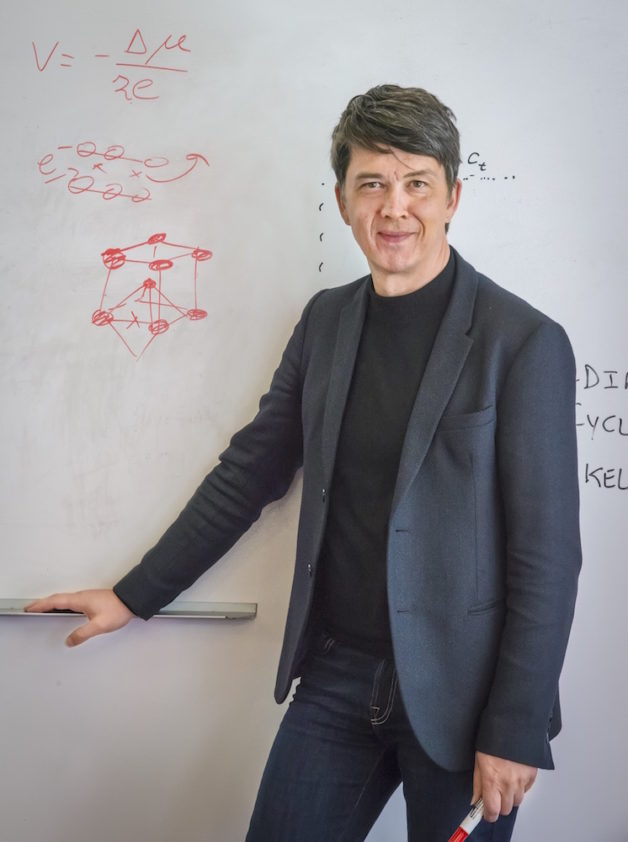 Lithium ion is probably the most advanced technology available for the packs of rechargeable batteries you’ll buy this holiday season. The batteries also power the vast majority of consumer devices, electric vehicles, and grid storage systems.

Despite their ubiquity, lithium-ion batteries have disadvantages. Metals used in the batteries are becoming expensive and one crucial metal, cobalt, is relatively rare and has had recent media focus on questionable mining practices in some regions. Plus, the batteries can overheat and, when damaged, occasionally catch fire.

With its deep expertise in materials research, materials design, and energy storage technologies, Berkeley Lab is working on better battery alternatives. Gerbrand Ceder, a battery researcher in the Materials Science Division, details four battery technologies being studied by Berkeley Lab scientists that could make a big difference in the future.

Materials used to store lithium in lithium-ion batteries typically contain cobalt and nickel. Cobalt is scarce and expensive and has been linked with questionable practices in regions where it is mined.

The technology would solve these problems by eliminating cobalt and reducing or eliminating nickel. Iron or manganese, both of which are inexpensive, would ideally be used instead, Ceder said.

When available: Five to six years.

Instead of using lithium ions, which are “single valent,” this technology would use materials with ions that carry more charge, like magnesium, calcium, or possibly aluminum. These so-called “multi-valent batteries” could therefore be much smaller and more powerful than lithium-ion batteries.

Possible uses: In portable electronics and electric vehicles “if we can make it work,” said Ceder, who is also a UC Berkeley professor in materials science and engineering.

When available: This technology is “the most ambitious but therefore probably also the most difficult,” Ceder said. It’s at least 10 years away.

Possible uses: For electrical power grids to store excess power, often from solar and wind, for later use.

This technology would replace the highly flammable liquid electrolytes of some lithium-ion batteries with an inflammable solid material. The primary benefit would be improved safety, but it might be possible to use other storage materials and increase the energy content, Ceder said. In addition to being safer, such batteries could reduce costs and weight by eliminating the need for cooling and other safety devices.

Possible uses: In both electric vehicles to reduce costs and increase range and in consumer devices.

When available: At least four or five years away.

Founded in 1931 on the belief that the biggest scientific challenges are best addressed by teams, Lawrence Berkeley National Laboratory and its scientists have been recognized with 13 Nobel Prizes. Today, Berkeley Lab researchers develop sustainable energy and environmental solutions, create useful new materials, advance the frontiers of computing, and probe the mysteries of life, matter, and the universe. Scientists from around the world rely on the Lab’s facilities for their own discovery science. Berkeley Lab is a multiprogram national laboratory, managed by the University of California for the U.S. Department of Energy’s Office of Science.

DOE’s Office of Science is the single largest supporter of basic research in the physical sciences in the United States, and is working to address some of the most pressing challenges of our time. For more information, please visit energy.gov/science.